Ecco la descrizione in Inglese:
Work: The project deals with the current situation on waste in our environment. We consume, buy, use or not and throw away all parts of nearly everything. But where does all this waste go? In some countries exists a recycling system which is more or less accepted by people.. Very seldom it is centralised and it often works only partly.The main point is that it only works as soon as the waste actually enters the circle.
As recycling only works when people join and separate waste, it is important to make people aware of the whole problematic issue. Therefore, the first part of the project deals with the term waste and the recycling systems in the different countries. As this is a twofold project, there should also be a creative part. Here the youngsters will collect waste in the forest, as well as in the city, clean it and build sculptures from what they collected. Those sculptures will be presented in Berlin and will be permanently presented at the VJF place in order to make the wider public aware of the waste issue.
Location/Terminal:Berlin
Accommodation: You will live in bungalows. 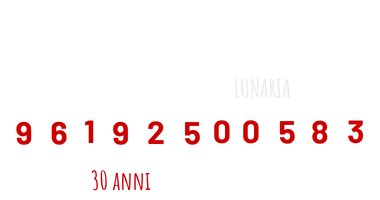